"It is encouraging to see the strong recognition of the place of valued introduced species, such as trout, salmon and ducks, in New Zealand’s biodiversity," Fish & Game New Zealand Chief Executive Martin Taylor says.

"The strategy represents a cohesive document that balances a number of interests and reaches an outcome that all New Zealanders can stand behind. The inclusion of a strong te ao M?ori perspective, missing from the prior strategy, will also be critical to the ongoing success of this document.

As well as freshwater fishing, over 40,000 people purchase a New Zealand game bird licence through Fish & Game each year. To this can be added the vast number of rural land occupiers who hunt on their own properties. Game bird hunting has a strong history in New Zealand, and game bird hunters tend to be strong conservationists that seek the protection of wetland habits.

"The strategy represents the optimal balance between ensuring that protection is given to New Zealand’s unique indigenous biodiversity while acknowledging the important role that introduced species play from a recreational, economic and subsistence perspective."

"We are also encouraged to see that the freshwater environmental work that Fish & Game has undertaken to the benefit of all species, indigenous and introduced alike, has been acknowledged.

"This document represents a positive start in reversing the decline of New Zealand’s biodiversity, but it is critical that all remain unified to ensure that the goals and outcomes of the strategy are implemented." 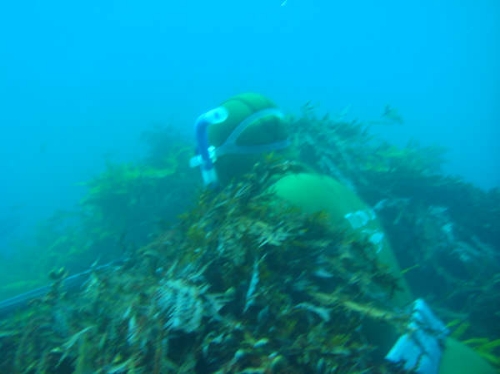