Suzuki Motor Corporation has developed the world’s first* Micro-Plastic Collecting Device which can be installed on outboard motors.

Marine plastic waste has become a significant environmental issue in the recent years and a huge amount of such wastes that has not been gathered correctly flow into the ocean. They are then broken down into micro-plastic under the natural environment and their impact on the ecological system is also becoming a concern. To tackle these issues, Suzuki focused on the structure of the outboard motor, which pumps up tons of seawater to cool the engine and then returned to the ocean. Suzuki developed a collecting device which collects micro-plastic waste by utilizing the returning water. Through this device, micro-plastic waste around the water surfaces can be collected just by running the boat.

The device can be installed to a return hose easily, and it does not affect the engine performance since it only utilizes the returning water that have already been used to cool the engine. According to a monitoring research conducted in Japan, micro-plastic waste was found within the substances collected through the filter. The research is also being conducted abroad and further improvements will be made.

Suzuki plan to introduce the device as an optional part from 2021 and incorporate it into the standard feature in the future. 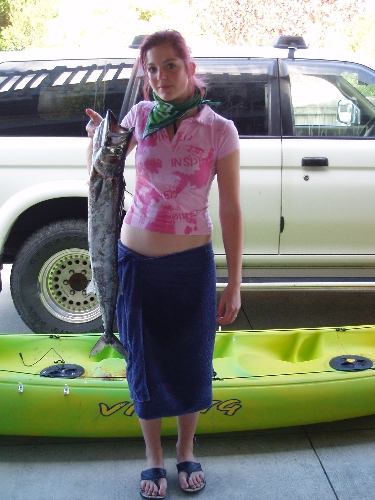