The Marlborough Recreational Fishers Association (MRFA) wants the recreational snapper bag limit of three fish raised to six and will be writing to the Minister of Ocean and Fisheries David Parker to explain their request and point out the poor historical public consultation behind the original reduction.

The move was prompted by a recent announcement of recreational bag limits in which no changes had occurred to the current snapper bag limit of three fish.

Tony Orman, MRFA spokesman, explained the issue went back 25 years to 1997 when the bag was reduced by seven fish from 10 down to three for the Marlborough Sounds.

“It was driven through by the Ministry of Fisheries in collaboration with two individual recreational fishermen. Public consultation at the time was virtually zero," he said.

“There was no sound research or data to base the reduction on and there was no corresponding reduction in the commercial snapper quota.

MRFA had made many written and verbal submissions to the ministry to have the ‘injustice’ corrected but to no avail. MRFA is frustrated that the Ministry of Fisheries has repeatedly ignored requests.”

Any depletion of snapper stocks in the late 1990s was not due to the recreational effort.

"Snapper are difficult to catch compared to say blue cod and need targeting and skill to be successful. Recreational fishers have had no significant impact on stocks, whereas bulk methods by commercial fishing does.”

In the early 1990s, the frowned upon practice of "beach seining" of spawning snapper was undertaken by customary commercial fishers which set the fishery back.

MRFA has called on the Minister to implement an immediate increase to six (6) per person for the Marlborough Sounds.

Under the Fisheries Act, management is required to have equal regard for social (recreational), cultural (customary) and economic (commercial) sectors.

“This is currently not happening in the Marlborough Sounds in regard to recreational fishers.” 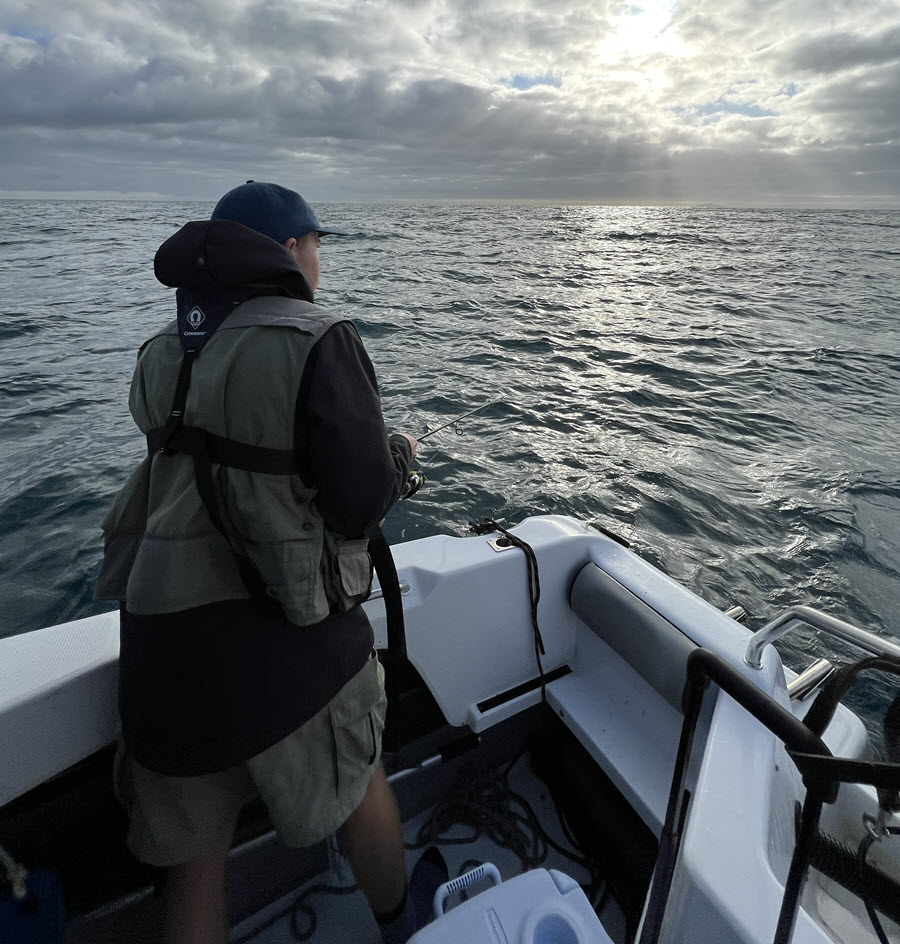