There was yet more success for Furuno at the annual National Marine Electronics Association (NMEA) Products of Excellence Awards ceremony – bringing home five plaques for their revolutionary products, including the coveted awards for Radar and Fish Finder.

The five 2019 awards brings Furuno’s total to a staggering 230 NMEA Awards, more than any other two manufacturers combined!

In the Radar category, Furuno’s DRS4DNXT took home the top prize. The DRS4DNXT is a 25W Solid-State Doppler Radar in a compact 24” radome, featuring innovative Furuno technologies such as Target Analyzer and Fast Target Tracking.

In 2019 as in 2018, Furuno’s groundbreaking and ground-mapping DFF3D took the award for Fish Finder, following the 2017 “Technology Award” win. The DFF3D takes fish finding to new depths, with a 120-degree view from port to starboard, showing fish depth, location under the boat and the direction fish are moving, as well as displaying the seabed condition in real-time.

In the AIS category, top honours went to the FA170 Class A AIS Transponder with 4.3” Colour LCD Display. This versatile unit has multiple ports to output reliable AIS data to all of the ship’s navigation systems.

Finally, in the Commercial category, the star of the evening was Furuno’s FAR2228BB Radar. 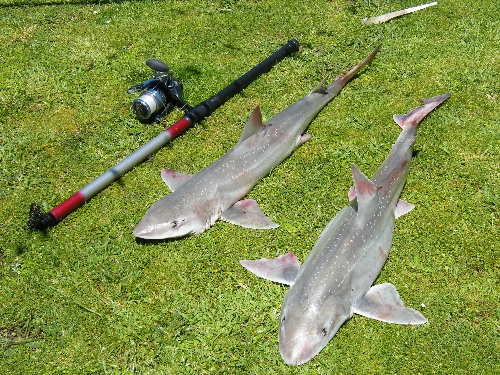