Fisheries New Zealand (FNZ) and the Department of Conservation (DOC) are seeking public feedback on a proposed network of marine protected areas off the southeast coast of the South Island.

The proposed network includes six marine reserves, where marine life would be fully protected and fishing banned, five marine protected areas, which would impose a range of restrictions to fishing, and one kelp protection area, where commercial harvest of bladder kelp would be prohibited. There is currently no marine protection in the area between Timaru and Waipapa Point in Southland.

Fisheries New Zealand and DOC are encouraging people to have their say on the proposals.

“This proposed network, covering almost 1,300km2 between Timaru and Southland, could be a significant step towards protecting marine biodiversity in this area,” says Fisheries New Zealand’s director of fisheries management, Stuart Anderson.

Last year, the Ministers of Fisheries and Conservation announced their intention to consult on the proposed network, which is one of two options put forward by the South-East Marine Protection Forum in 2018 for marine protection for the region.

The proposal contributes to protecting biodiversity under the Government’s Marine Protected Area Policy and will help New Zealand meet its international obligations to establish marine protected areas over 10 percent of coastal and marine areas by 2020.

“We want to hear from the public to get their views on establishing a marine protection network to protect a range of coastal and estuarine habitats and feeding areas for marine mammals, birds, fish and invertebrates,” says DOC planning director Natasha Hayward.

“This spectacular coastline is home to some of our most endangered species such as hoiho/yellow-eyed penguin, toroa/ northern royal albatross and rapoka/New Zealand sea lion. It also has rare deep-water bryozoan thickets that protect juvenile species from predators, and giant kelp forests that are habitat for many fish species.”

DOC and Fisheries New Zealand are continuing to consult with Treaty partner Ngai Tahu about the proposed network and their aspirations for their rohe moana.

People have two months from 17 February to 17 April to make submissions on the proposed network and the individual marine protection measures within it.

Online submissions can be made through Public Voice: https://survey.publicvoice.co.nz/s3/semp-consultation. 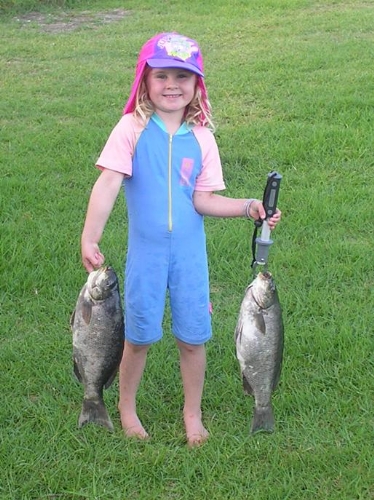