A couple in their 50s had to be winched off the rocks by helicopter after getting trapped by the rising tide at Mercer Bay on Auckland’s West Coast.

The pair were part of a group of four that had been walking around the rocks at the remote beach north of Karekare yesterday afternoon. Two of them managed to get off the rocks and raised the alarm with emergency services around 2.00pm.

“The pair were stuck in a really tricky spot and the surf conditions were quite dangerous, with three meter plus waves and irregular messy sets,” he says.

On arriving at the beach, the dangerous sea conditions and underwater rocks in the area meant that launching the club’s inflatable rescue boats (IRB) was deemed too risky by the lifeguards.

“The Police Eagle helicopter arrived at Karekare and took up Shawn Wanden-Hannay, one of our senior lifeguards, to observe the location of the couple from the air so that an approach could be planned from the water,” says Witten-Hannah.

“An IRB was then launched from Karekare with Shawn, John Ocean Taylor and Sam Turbott, one of our club’s highly-trained rock safety guards, to try reach the pair from the sea. The IRB dropped Sam in a calmer patch of water behind an island and he swam to the pair while Eagle kept an eye on his progress from above.”

Due to underwater rocks and the size of the swells, it was deemed too risky to get the couple off the cliff and into the IRB. The age of the patients also meant they were unable to walk back to Mercer Bay due to the large swells blocking a wide gut in the rocks.

The Eagle helicopter made several  attempts to land on a ledge near the patients, but the steep cliff edges, strong winds and huge surf made this impossible.

With night falling and high tide more than an hour away Turbott aided the couple to higher ground to await rescue by Land Search And Rescue (SAR) from the air. Westpac Rescue Helicopter was then tasked to try winch the group from the rocks and arrived just after 5pm.

The couple and lifeguard Sam were able to be winched off the rocks and returned to Karekare. Both patients were cold but otherwise uninjured and were grateful to have been rescued.”

It’s the second major incident that the Karekare ECOS has responded to recently, despite having no club house due to a long planned rebuild. One female swimmer recently lost her life at the beach after a group of teenage girls were rescued earlier this month. 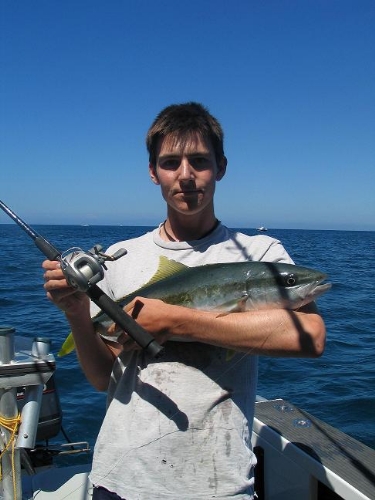