Big changes for Houhora One Base 2021

This year the Legendary Houhora One Base Billfish and Sport Fish Tournament has turned everything upside down, allowing crews to fish from the Hokianga to Whangaroa, and also includes the Three Kings.

The tournament will be fished over the four days of  March 10-13  2021, with briefing night on Tuesday March 9.

With over 40k in cash prizes up for grabs as well as daily lucky angler spot prizes, it is one not to miss. The club is also  launching the sportfish section, and as well as opportunities to fish for the Sportfish and Billfish Grand slam.

The billfish slam is over black/blue marlin, striped marlin and swordfish, while the sportfish slam is for snapper, kingfish and trevally.

If some species and grand slams aren’t caught then the prize money jackpots to 2022! This year’s entrants have first priority for the following year. 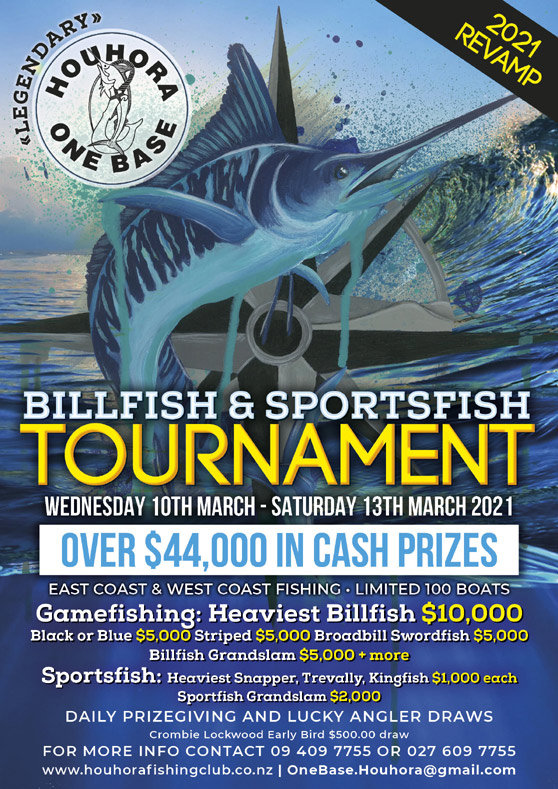 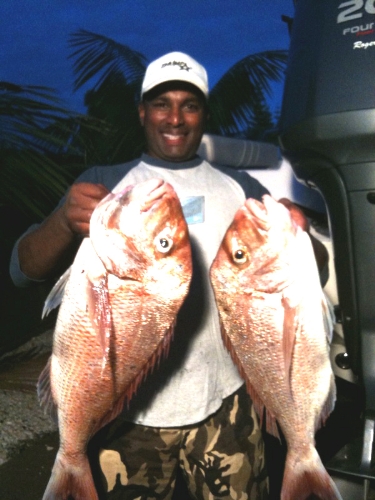