Northland iwi turning the tide on dwindling kiwi populations and city slickers-turned-predator trappers preserving local reserves are just some of the biosecurity champions making a difference to protect our country’s unique environment.

The efforts of individuals and organisations who devote time and passion into protecting what we have will be recognised at the 2020 New Zealand Biosecurity Awards – with entries now open.

“Sometimes we forget to celebrate and recognise the people who do amazing and innovative things to protect our biosecurity system against pests and diseases,” says Biosecurity New Zealand head Penny Nelson.

“People and organisations across New Zealand are contributing to biosecurity – in businesses, communities, schools, iwi and M?ori organisations and local and regional councils. They are making a difference to our bush, oceans and waterways, and to our backyards.

The New Zealand Biosecurity Awards have attracted more than 200 high-quality entrants since they began in 2017. This year will see Kiwi kids take part – with the addition of the Kura (School) Award.

The new award is open to teams, classes, r?p? and enviro-groups in early childhood centres, primary, intermediate and secondary schools who are working to support biosecurity in New Zealand. The winning group will receive a $2,500 cash prize.

The full list of New Zealand Biosecurity Awards categories are:

The Supreme Award will be awarded to one of the category winners. 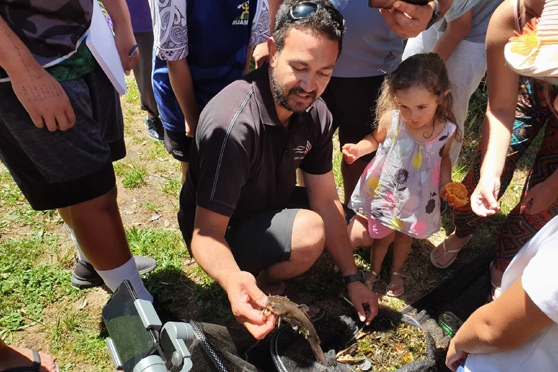 Catfish Killas volunteer co-ordinator William Anaru holds the pesky pest his group was helping to eliminate from our waterways. 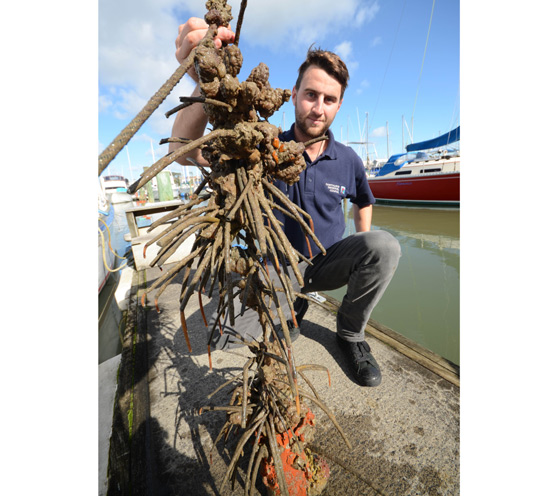 Past winner Kane McElrea was recognised for his work in marine pest surveillance. 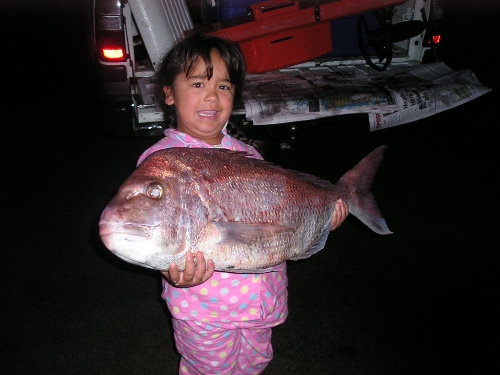 unnaleese after a night fish - wanganui