The trench is providing bluenose galore with the odd bass and puka around too. At this time of the year, the best spots have been off Wainui (for bluenose) and the bass patch on the far side.Wellington Harbour is offering plenty of gurnard, with reasonable numbers of snapper around, and a mixed bag of trevally, kahawai and other species. If you’re looking for this kind of mixed bag, try Point Jenningam, the Seatoun light and Point Gordan.On the West coast, there continues to be big snapper coming in, up and down the coast, with the occasional kingfish caught as well. There are plenty of tarakihi if you have the right rigs for them, as well as gurnard and blue cod with the odd JD, trevally, porae and warehou. Spots to check out include Ohau Point, the Makara fenceline and Hunters Bank.If you’re . surfcasting, the southern coast has had limited opportunities, with swelly conditions limiting when and where you can get a line in. Once the swell has dropped, I’d recommend trying White Rock, the Spit and Wainui Beach. Inside the harbour, there have been a few gurnard caught off Greta Point and a few moki from Kaiwharawhara and Point Howard.  If you’re landbased on the western coast, try Otaki and Tehoro for early season snapper or Opau Bay for trevally and blue cod. 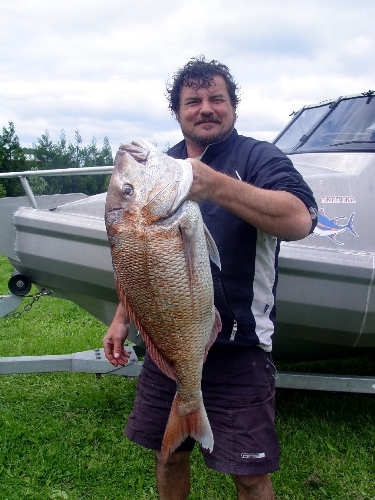