Conditions ideal on both coasts

The fishing has been going well, with some good light winds of late, making all coasts fishable.

For the surf casters, Palliser Bay has been fishing well, with plenty of snapper, moki and a few gurnard included in the catches. Whangamoana, the Spit, and Ocean Beach have all been producing good numbers of fish.

West of Red Rocks is also going well for moki, particularly on the high tide. A few snapper and gurnard are getting caught around Evans Bay, with the odd kingfish making an appearance to keep anglers on their toes.

The Kapiti coast is providing some good snapper when conditions allow. Raumati, Paekakariki, Te Horo, and haunts further north are fishing well, with the snapper on the chew at the change of light especially. Kapiti has been the go-to area for the boat fishers, with some excellent kingfish and snapper being caught. 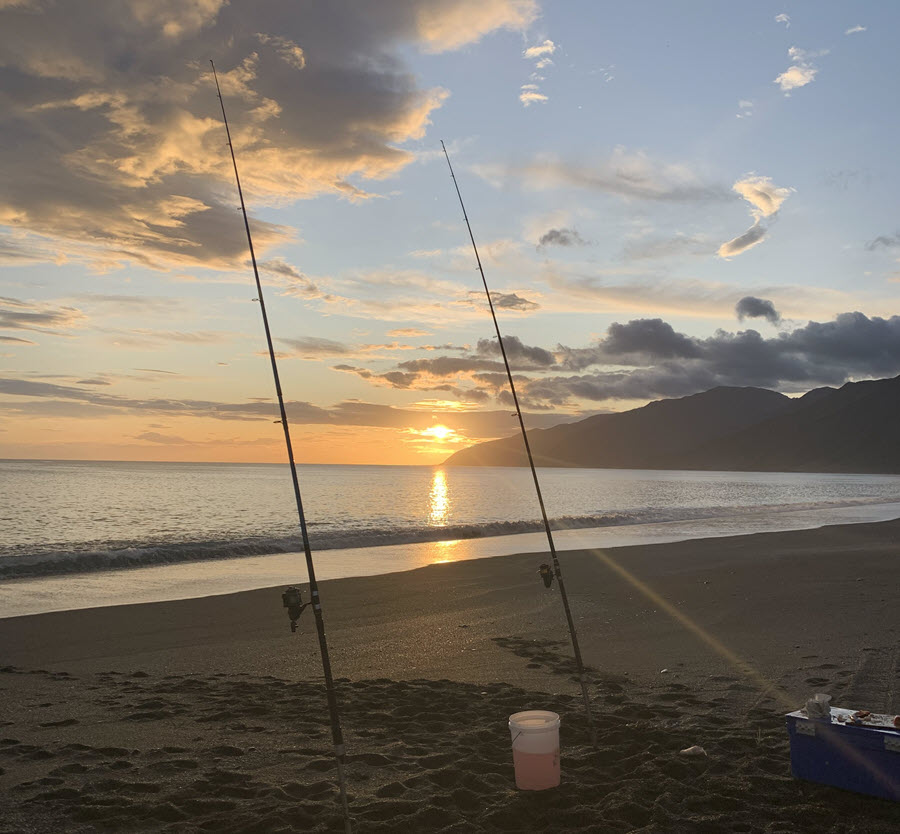 Settled conditions have seen some good results, especially at the change of light when snapper have been on the chew.

Mana has been a bit inconsistent, but we did have a 40-50lb kingi around the boat the other day and caught five nice snapper just south of the bridge on the last charter.

Some nice ‘puka have been caught around Makara and Mana recently. Out in the Trench, it’s been good for bluenose and gemfish – we landed a 25kg ‘bluedog’ on the far side recently. Snapper, trevally, and gurnard have been consistent around Ward Island, Point Gordon, and the Falcon shoal. 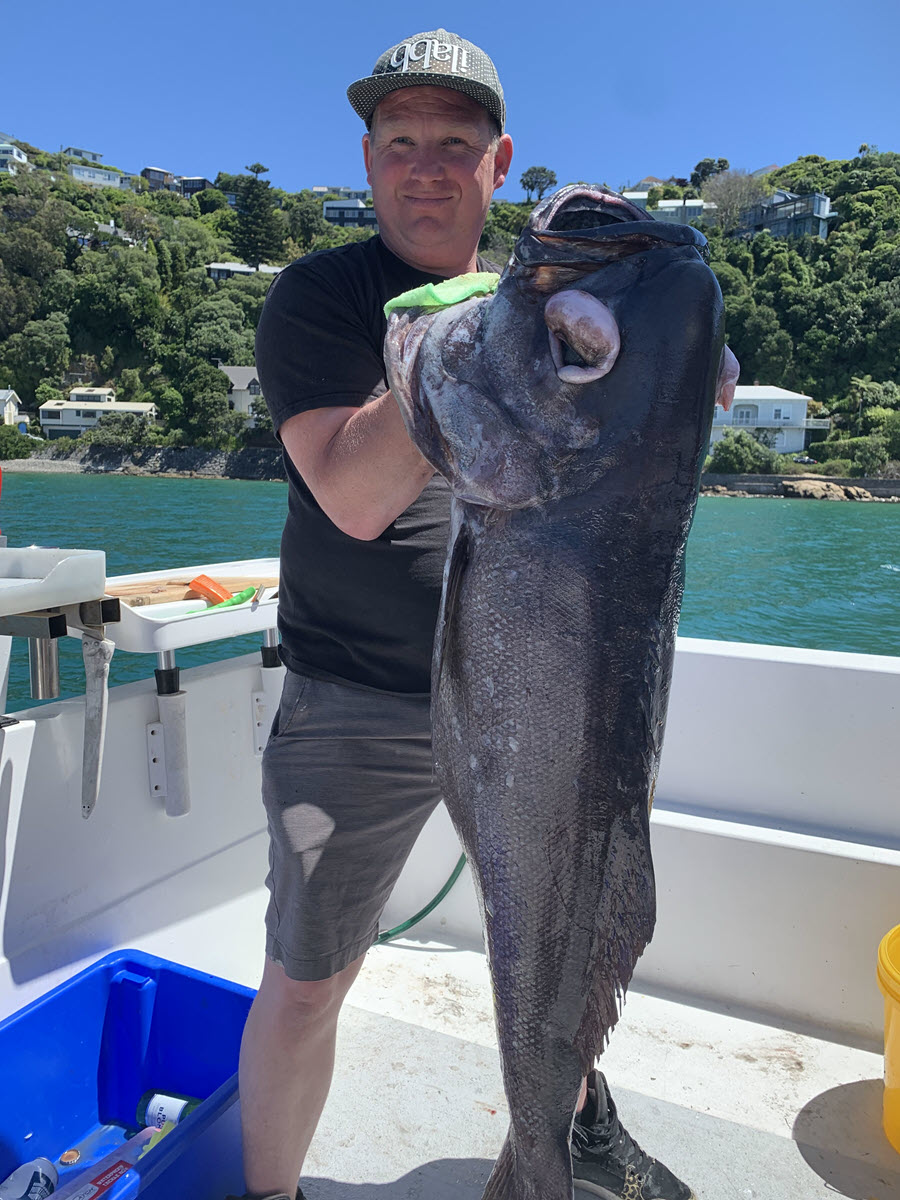 This 25kg bluenose came from the southern side of the Trench.

A couple of albacore tuna have been caught north of Kapiti, where the water temperature has been as high as 15-18 degrees, so things are looking promising. Anglers are hoping the bluefin will turn up again in the same area and maybe travel a bit further south too!