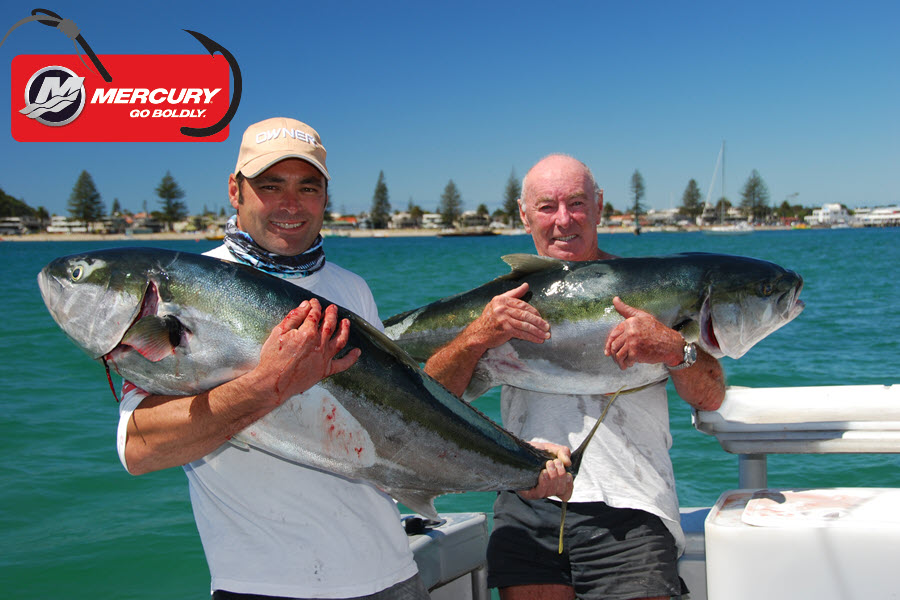 It is starting to look up for the coming season. What with the global warming of the oceans by 1.5 degrees, we should be in for a cracker?

I may be wrong here, but in the past fifty years living at the Mount, the sea temperatures have changed as expected from summer to winter, varying from anything from a wintery 13 degrees up to 23 degrees out wide at the height of summer. Personally, I have my doubts about this climate crisis.

But back to the fishing. It has been pretty much the same old stuff which has been great. The snapper and trevally are still present in the harbour and around the edges of the shipping approaches.

Good tarakihi out in the deeper areas in 75-80m and again, as we all know, this species can be either all on or just shut up shop for some unknown reason.

I was at Mayor Island this week in reasonable conditions and the two anglers on board were into their kingfish jigging. They put in a great effort with a nice fish on the change of tide in the morning and then a few hits with one good fish lost just ten meters away, followed by a visit from the tax collectors – large bronze whalers who wait for the anglers to do all the hard work and present them with an easy dinner.

A nearby vessel showed us the remnants of another unfortunate kingfish that had suffered the same fate. All you can do is drive away and find another area less popular with the bronzies.

The water temperature at Mayor Island was 17 degrees and a good colour but not the azure blue the gamefishers seek. A little further away from the island, it seemed a bit better, with more bird life present. While taking hard-fighting kingfish and lighter tackle is something many anglers are into, the extended playing time gives the sharks more of a chance to find and attack your fish.