Lots of boats finally got out this past weekend after lockdown and then a patch of bad weather that broke on Saturday and Sunday keeping the recreational and charter fleet tucked up on the trailer or the mooring.

With winter sea temperatures still prevailing, it proved to still be a matter of avoiding the spiney dog sharks and odd barracouta. West of the leads in 60 meters plus, along with similar depths in the northwest produced some good catches of snapper with typical percentages of gurnard and kahawai as bycatch. Both days also saw us get a small bycatch of trevally and kingfish, fishing with bait over the sand. Reports from around the 50-metre mark were saying there was plenty of sign on the bottom, which proved to be mostly shark.

My preferred winter/early spring bait is skipjack tuna, but any bait mixed in was taken when the snapper went hard on the bite which last weekend was through the high tide and the middle of the outgoing tide. 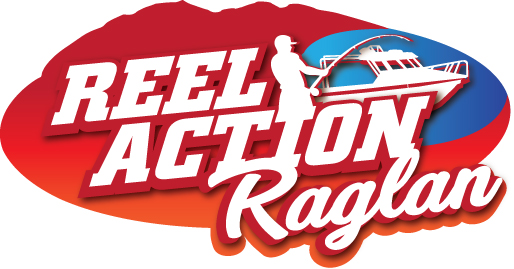