Great catches off the beaches

The only fishing action so far in our area is all beach based and when the swell has been down like it was last week, there have been some epic catches of snapper, gurnard and kahawai off the west coast on both surf rods and longlines. Some days there are sharks in that mix but it's well worth persevering.

Local fisherman Lemmy Shadgett had some great catches off his surf rod a week ago before the storm hit and that's not unusual for him. I'm guessing his secret is that he spends a lot of time out there doing it and that's the bit that we need to understand – success comes from putting in the effort and Lemmy certainly does that! Inside the harbour, kahawai and gurnard have been pretty much the mainstay from the beaches. Just a word of warning about setting longlines in the harbour, be they kontiki, torpedo, kite or drone powered. The harbour isn't kind to longlines. Not only do the strong currents affect them, the weed carried in those currents will wrap around the mainline in no time and will pretty much drag your gear away. If you set the longline on days when both the tides and current are relatively small, there's a good chance a stingray will find one of your baits and that too will make a mess of things.

Once boats are allowed into the harbour again, a longline getting dragged across the channel will be seen as an unwelcome guest also. It's just not a good idea. One visitor to the Awhitu peninsula recently took his Range Rover across the mud flats to set a longline using his torpedo off Pollok beach. He was about 150m from the shore in deep mud and all the digging in the world couldn't help him get his vehicle out before the incoming tide won the fight. The vehicle was recovered the next day by a tow truck with a very long wire rope. Not only was his 4X4 destroyed, there would have been a significant amount of fuel and oil leaked into the harbour. I don't know if he recovered his longline. Probably not. If he simply went to a west coast beach he would have had an enjoyable day and most likely would have had some fish to take home.

Bear in mind that while you are allowed to fish from the beaches in Level 4 we still must stay local. Once we get to Level 2 and can fish from powered boats again, I expect the west coast will be pumping with snapper action, especially out at 50m to 65m deep or thereabouts. Big hungry snapper will be schooling and feeding up large to put on condition for spawning which usually starts around mid December. It's a great time to drop down a jig or softbait.

The harbour will continue to provide gurnard, trevally and kahawai but snapper will be making a show also. Scallop season is also open and I expect they will be in great condition soon enough. I've not heard how whitebait have been going but as the season draws on I expect there will be some good runs.

Stick to the rules, stay safe and enjoy the spring fishing, there are so many possibilities! 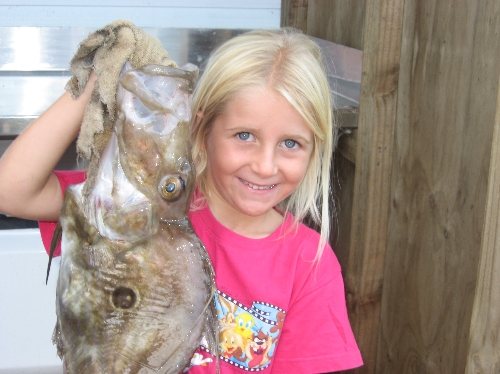