Last week’s bite seemed to parallel the tidal current, i.e. a quick slow down and move away from the previous few days of excellent bite and stronger tides. Workups headed out, well out and north of the gulf mainly, and gulf-wide the bite was much slower than at the start of the week – a noticeable and significant change. However, we are moving away from the big bright night light of a full moon, the tidal current is starting to get more of a boogie-on and just like that, the Waitemata is bursting back into visible life – birds, birds and more birds, and fish! Western Rangitoto and up to Rakino was simply alive on Wednesday, and flurries were popping up along the North Shore Bays too, and it was no doubt similar in other coastal areas. Depending on the wind direction, there have been some great opportunities to catch fish this week, close to home as it were.

There has been good consistent drift fishing for snapper and kahawai out in 50m. A few reports ago I mentioned the big anchovy schools that were unattended – they are now receiving attention, a lot of it. A good solid kahawai gathering has moved in with many snapper hanging around them and lots of terns – but the gannets and dolphins are elsewhere. No problem! There’s been good pannie snapper fishing between Anchorite and Channel Island – BTW, the inchiku has been the go! Two by twos of snapper and kahawai are to be expected on the Boss Squid and BetaBug. Good times.

Tuna – the annual run around the Eastern Cape (Gisborne) is all on, and some monster big bluefin tuna are on the prowl. It can be the absolute thrill of a lifetime. The sheer power of these fish is incomprehensible – the blistering runs, time and time again, are an incredible test of the equipment and anglers involved. It is a seriously beautiful and daunting place out there; take all the precautions, put your big boy pants on and run a Squidwing or two.

Coming up on Espresso LIVE is a three-part series on fishing Squidwings. Check out these unique lures – the secret weapon for big fish?

Keep your options open and you’ll be eating your own freshly caught fish, no worries. 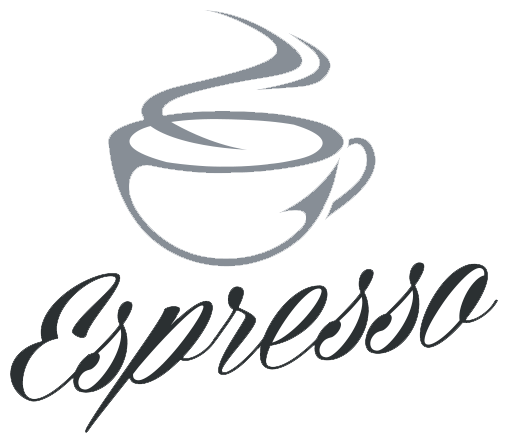 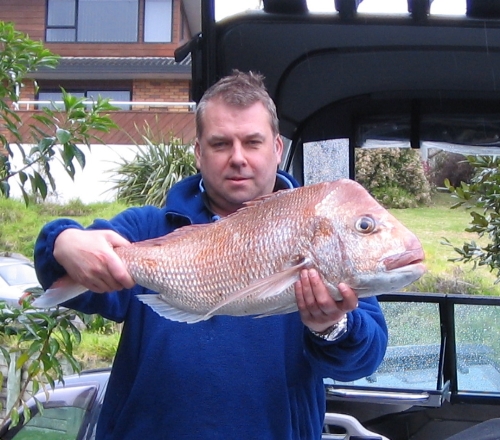