Good news everyone the fishing is still going great guns out in the Gulf. Workups aren’t too difficult to find – we’ve been fishing the area between Tiritiri and Kawau over the past week with consistent dolphin and gannet action every day. Birds are also working the area NW of Rakino Island. However, the best fishing over this large area isn’t always where the gannets are currently diving. Scoping out patches of good fish on the sounder will pay dividends – generally snapper on or very close to the bottom.

The Daiwa Kohgas have been out-fishing other lures and we’ve been noticing a preference for pink or white over the generally reliable orange colour. While kingfish are still a bit tricky to target over the reefs, we have been snagging them regularly on the Kohgas around the workups – the workups are where most of the baitfish are so it makes sense that many kings are still chasing bait out over the sand.

We also managed to get out for a skipper’s fish the other morning – leaving port at 4.45am our early start paid off with a few nice kingfish on stickbaits. The bite was over by 8am so you really need an early start if you want to catch those kingfish feeding on the surface. 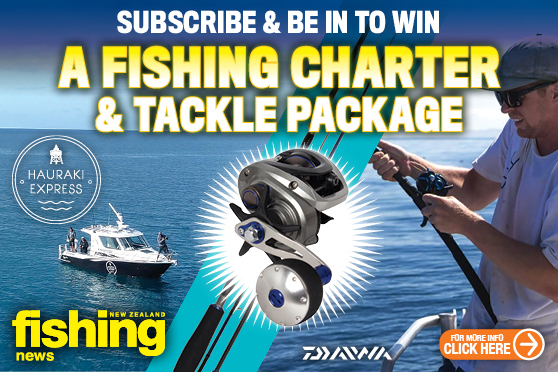 Ng?ti Tamater? Treaty Settlement Trust, on behalf of Ng?ti Tamater?, has requested a temporary two-year closure to the harvest of pipi, cock... more >

The ‘Flash Boost’ system is a reflective thin metal sheet inside a clear section of lure body, suspended on sensitive springs.... more > 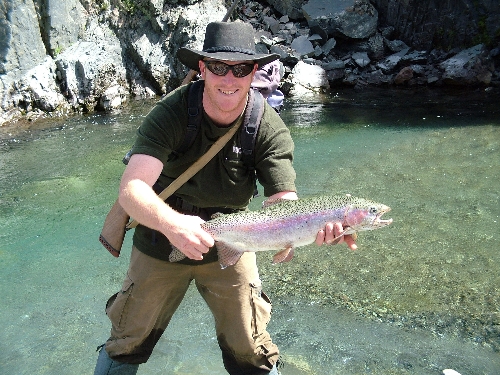