There may have only been one good day over the long weekend it was a bloody beauty with 5/8ths of no wind and hot enough that it required a wee bit of throat lubrication to stop me withering up like an old prune.

As it was with the timing of the tide, I had a lazy start at a very civilised hour with the best intention of trying to catch snapper on my new Nomad sinking lure out on some clean, sandy, rock-free bottom. No good story starts or involves salad or healthy stuff, so I had a cleansing ale as I headed out to have a wee play in a few spots I haven't had a crack at for the last six to nine months.

Over the winter months, the snapper that have chosen to take up residence in the rocks and foul will at some stage wander out onto the open sand and have a wee graze on shrimps crabs shellfish and the likes. With it being a windless day and a small tide, it was the perfect conditions to trial two different depths. First I did a bit of a zig-zag course from round about the Rangitoto wharf down towards Islington Bay from in as close as 5 meters out to around 10 meters. Not a hell of a lot of fish were showing so tried a drift past a pin that's so secret that I even blindfold myself when I go there! After casting a couple of lines out, both baits got a few taps, so I let them have a bit of line until the line took up and I struck the fish. Now this is where so many people get it wrong over winter – many people think that small taps must be from small fish but, believe me, if you were a snapper and just picked up a cockle to crunch on you would do it slowly, to suck out the good bits then spit out the sharp shell, as what goes in must go out and you don't want too many bits of sharp shell going out! Once loaded up both fish turned out to be a lot bigger than I had expected and both fish were gut hooked as I had been using cut pillie baits and they, once crushed, (the small taps) were just sucked down.

I thought that would be an effort well worthy of another cleansing ale and I then whizzed down to test out the same tactics in deeper water. If you look at the chart directly out from Islington Bay, there are a couple of squiggly contour lines where the bottom drops off to around 18 meters. If you zig-zag along the face of the drop-off, you will find the snapper feeding on the edges in the current. The Furuno Accufish feature on my sounder is great as it measures the length of the fish that go through the middle of the transducer beam, with small marks showing up on the side lobes indicating fish which are easy just to dismiss as small fish – it's when a few fish from 42-65 cm show up that you know its worth a shot. Again a simple lightly weighted strayline rigged with a half pillie cast well out from the boat then allowed to very slowly drop to the bottom saw a couple of small taps then the line straighten out as I loaded up on the fish. The difference in this depth is as there is more current the fish are more aggressive on the take but once the line straightens out and you strike you must quickly wind down on the fish to set the hook. Now, being a man of steel, I resisted the temptation to have another ale and thought a good plan was to fish the first hour of the incoming tide casting a bit of shallow water structure. Dropping the anchor in four meters, I was casting baits back into the rocks and gutter into maybe a meter of water. With very little current, I did not even use a sinker, and this allowed me to be able to focus on every tiny tap on the line: tap, tap strike! Twice I got blown to the weeds by fish that I guessed would be in the 6-10 kg range. Only needing six nice snapper to feed the troops I headed back to the marina quietly sipping on my third ale for the day thinking how good is life especially when you know the weather is going to turn to custard for the next few days.

At home having a quite rum (as I am known to do on the odd evening) I made a few calls from various mates to see how they had got on. Only one had been out and did well. The rest didn't make it out due to poor excuses of lawns etc., so I wound them up big time, as winter is what you make of it and when it's good it's bloody great. 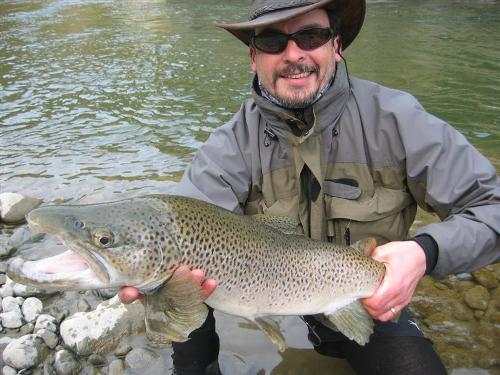