The weather has really turned it on here in the Bay of Islands recently so there has been plenty of activity out on the water. The water temperature has risen over 3 degrees in the last 2 weeks and the fishing has livened up.

Huge schools of anchovies and mackerel, both jacks and blue (slimeys) have taken up residence in the middle of the bay.

Snapper have moved into the bay in huge numbers so there are plenty around for those chasing these guys.

Kingies are still inconsistent with some days absolutely on fire and other days very quiet. Sometimes hot on the bait schools and sometimes completely absent or just no one hungry. Still some nice fish on the deeper reefs though.

Hapuku have spawned and have spread back out. Still there to be caught however it is a bit slower than the previous couple of months.

Not long now for the game fishing to begin and with water temperatures the way they are it could be an early start to the season. However, we have seen warm water like this before at this time of the year and it often cools again before coming back up at a later stage. Stay tuned!

To sum it up, it is a great time of the year to get out there! 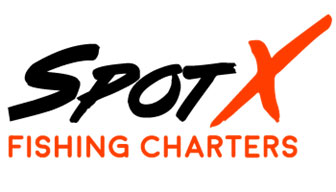