There are still plenty of marlin about and they have finally moved in closer with fish being caught as shallow as the 80-metre line.

We hope the weather settles to enable us and other crews to get out on those epic big game fishing trips.

Snapper fishing in the bay has been great with the shallows producing some good fish especially. It is nearly as good as the  November-fishing at the moment with some beauties being released for breeding! Straylining with fresh or live mackerel has been producing the goods in 10 metres or less. There are also plenty of snapper on the deeper pins – 60-metres plus.

Kingies have been sparse in the bay. The odd patch here or there on the bait schools but catching them has been difficult and inconsistent. There are fish on the deeper reefs ,however the weather and sea conditions has been challenging and have not allowed many days out wider. Sharks are around still sometimes though, so watch out and get you fish in as quickly as possible to avoid the tax collectors! 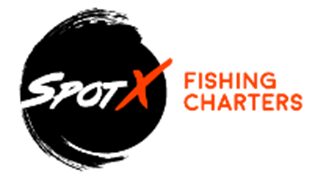