We have been very lucky this year, not only with fabulous summer weather, but also fantastic fishing.

The snapper fishing in the Bay of Islands has been typically difficult lately, as it always is at this time of the year. The middle grounds are full of small fish, and it can be very frustrating going through your bait rapidly as a result of small fish picking and not taking proper strikes at your offering.

We have been finding more decent specimens in very shallow water some days, then very deep water other days. We went out to Cape Brett in the past week where experienced amazing, clear water, seeing the bottom 40m down and also had some good snapper fishing, with some nice grandaddy hapuka landed as well! Naturally, some juveniles were hooked and thrown back, but our average size has been around 40cm last week, as well as some good five-pound snapper. They really are a perfect size, great fun, and make for a yummy dinner!

The fishing for kingfish has been a ball in the Bay of Islands. We have had plenty of crazy days with 10-15 kingfish caught and released. Most of these fish are around the 10-15kg mark, with one stand-out beauty over 25kg. We have been catching them on the deeper reefs all through the Bay of Islands. As with the snapper, they are moving around quite a bit now and no longer hanging around the bait schools in the bays so best chances are now out deeper.

The game season has been a little slow; however, things are improving with some good patches of stripeys showing up in close and some nice blues and yellowfin tuna out a bit wider. We have seen plenty of stripeys around the boat (we are talking 10+), all locked in on the bait shoals, and entirely ignorant to the lures – you can nearly touch them from the boat! This phenomenon has been seen a little more this year than usual. It is a fabulous sight and is definitely a good thing!

We have still plenty of time left, and it is hotting up for the second half of the season!

Get out there and feel it!

SpotX Fishing Charters in the Bay of Islands 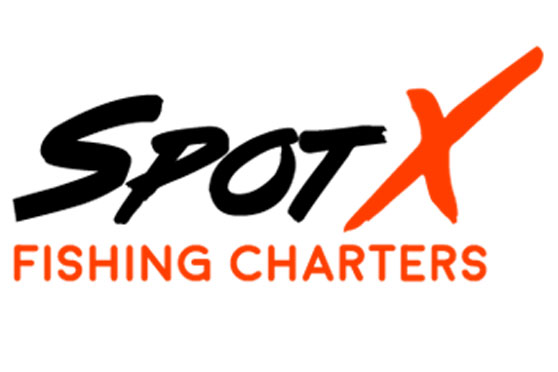 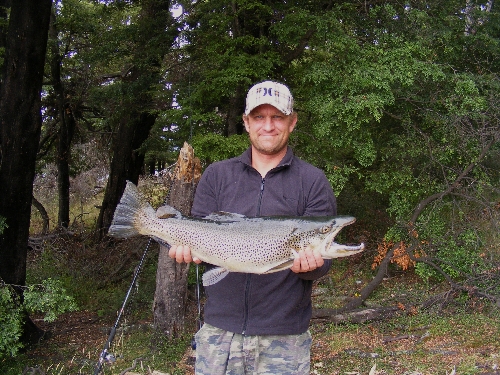