It was delivered from upon high, in a style befitting the flagship model of the new Toyota Hilux range.

The Hilux Mako had landed, delivered in conditions as rugged as the vehicle is touted as being. The only Black Hawk helicopter in the country was deployed to airlift the Mako in conditions of 30knots gusting 40 on a wild Cape Egmont day, dropping in on the waiting motoring press – and one fishing magazine editor!

We had been on the road all day as guests of Toyota NZ, trialling a selection of the 18 Hilux variations on and off the roads and hills between Palmerston North and New Plymouth, ending up at Cape Egmont Boat Club where Toyota influencer Matt Watson was on hand to share his pork and paua sausages, freshly caught venison steaks, and whitebait fritters. 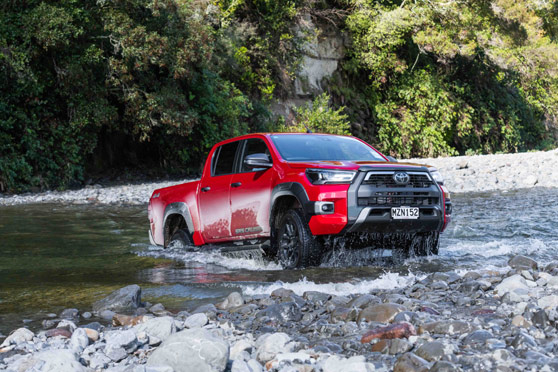 Then from out of the south came the throb of the Black Hawk’s powerful twin-engines, with the Mako slung underneath, delivered to our feet.

It is something special out of the Hilux stable. While still offering the same performance under the hood and via the drive train, the top-of-the-range variant has been assembled using Toyota Genuine accessories and parts, along with the best aftermarket products available.

The interior has been refined with branded customer leather front seats, leather accented back seats and a leather steering wheel. The Mako will be offered in five colour liveries.

Offroad performance has been enhanced with Old Man Emu full suspension upgrade with 40 and 50mm front and rear lift respectively.  Under the hood is a new 2.8 litre in-line diesel engine that offers 15% more power – up to 150kW with torque up 11% t0 500Nm, while fuel consumption and emissions are down 11 and 10% respectively, making for lower operating costs and cleaner running. 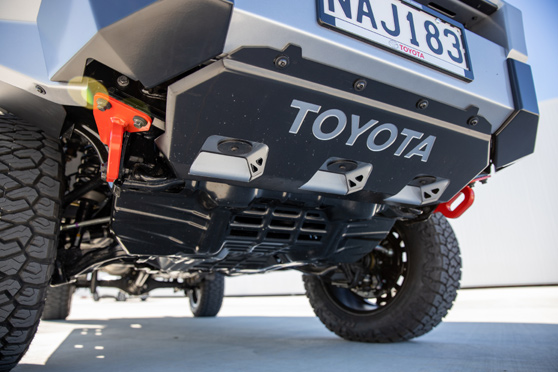 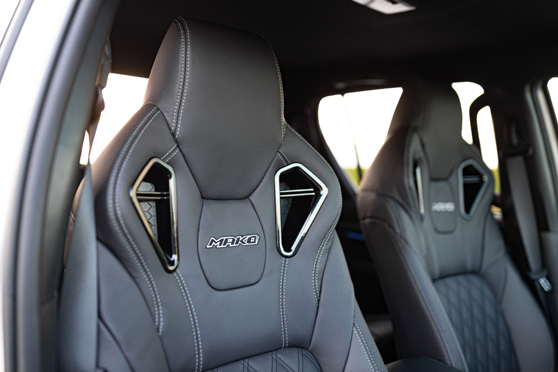 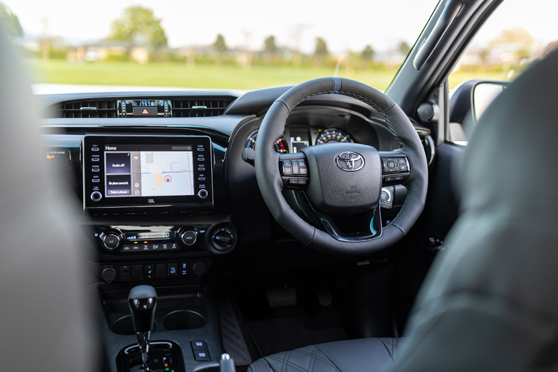 The vehicle will retails a tad under $80k with orders being taken now with delivery commencing in February through June 2021.

The one thing we didn’t get to test is the vehicle’s towing capacity. A full review of the Hilux SR5 will be run in the January issue, including a tow test – I am looking forward to that. For more information on the new model, go to www.toyota.co.nz . 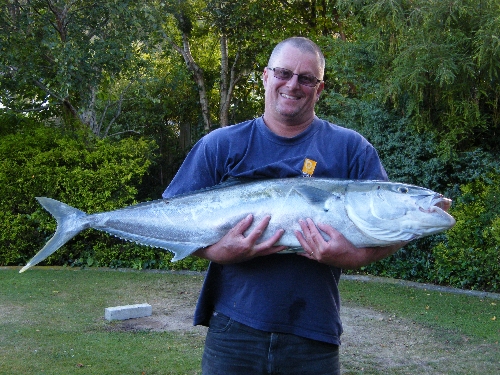