Photo: The completely revamped Oarsumm on the day of it's reveal

Last year NZ Fishing News sought a worthy boat to ‘makeover’, inviting readers to nominate either their own vessels or someone elses.

It proved a difficult choice with over 200 applications coming in. These were whittled down finally to the Whitianga’s Riedinger family’s – Jason, Nicole, Casey and Ella – 33-year-old five-metre Mclay Nibbler as the project boat.

The magazine had pulled together a great team of supporters from within the industry, spearheaded by Suzuki Marine who put up a new Suzuki 90HP fuel-injected fourstroke outboard. This was backed up by Absolute Marine which took care of the chandlery, stereo, seats, steering and bilge pump; BLA with Humminbird electronics and PFDs; Century Yuasa with new batteries; Voyager Trailers with a full refurbishment of the trailer; Fishing and Outdoors (Marine Link) with the VHF and stereo speakers; Fleet Imaging with the paint job using product provided by PPG; Waikato Motor Trimmers for the upholstery, windscreen and canopy; Catch! Tackle providing a new Catch jigging outfit and lures; and Brave Design adding the final touch with a new name design.

It fell to Hamilton Suzuki dealer Phil Birss Marine to pull the whole project together. Phil and Josh not only completed the motor fit-up, but all the electronics and add-ons supplied by the other contributors. Their work was immaculate and they went that extra mile to ensure that when the boat was handed over, it was the best it could possibly be.

The Riedingers came up with a new name for the vessel which was unveiled at a function at Auckland’s OBC yesterday - Oarsumm – a tribute to the Ultimate Marine Makeover.

Once the pleasant shock of seeing what the makeover had entailed had sunk in, Jason said the boat meant a lot to the family.

“Before, I was reluctant to take them too far as I didn’t have confidence in the boat. There are no excuses now, it is a perfect rig for the family and I to enjoy time on the water together again.”

“I cannot thank enough everyone involved, the boat looks fantastic.”

Following a sea trial with Suzuki and Humminbird staff on board to familiarise Jason with the boat’s operation, it was back to the Coromandel where Oarsumm will no doubt get lots of sea time in the future.

See below for before and after pictures. 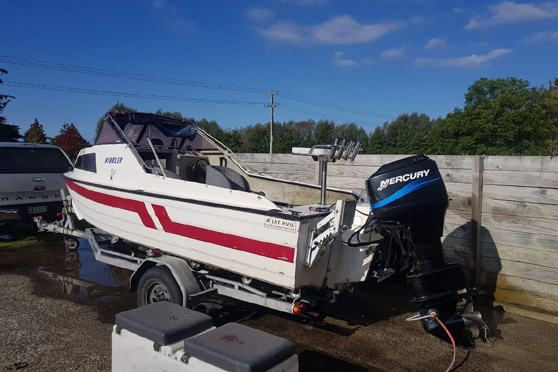 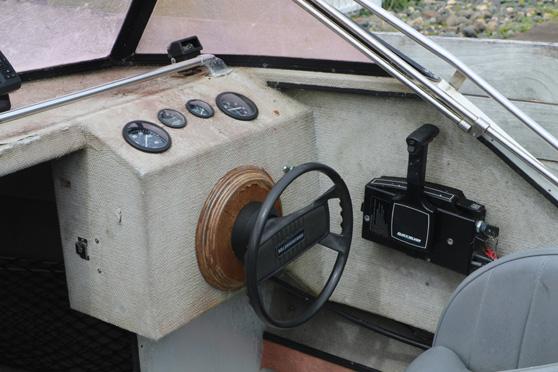 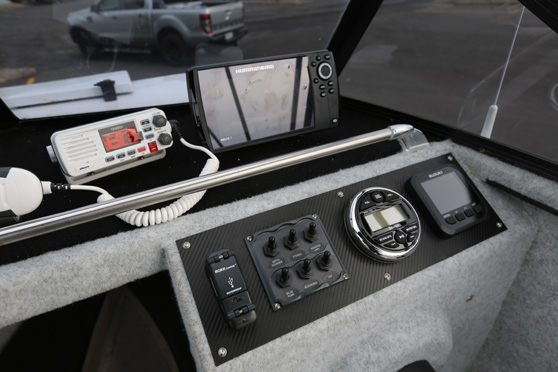 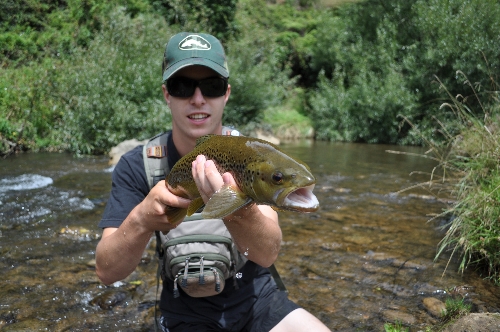