The Ministry for Primary Industries (MPI) is disappointed by the scale of an illegal haul of flounder and oysters in Northland.

Northland fishery officers recently caught a 66-year-old Russell man with 97 flounder and 677 shucked oysters, which were packed in punnets.

MPI spokesman Steve Rudsdale says officers were seriously concerned at the scale of the offending.

“The haul was commercial in scale. The man had more than three times the daily limit of both flounder and oysters.

“On top of that, the man was fishing with a net that was 178 metres long. The maximum legal length for a flounder net is 60 metres. The way the oysters were packed in punnets and the length of the net indicate the illegal catch was destined for the commercial market.

“We’d like to remind people that they should always be motivated by collecting for ‘a feed rather than greed’.

“Also, that it’s an offence to buy seafood from an unlicensed source. Buying fish this way is also a food safety risk particularly in respect of the oysters, given that commercial oyster farms in the Bay of Islands were closed recently due to high rainfall.”

The man will face charges under the Fisheries Act. His vessel, fishing nets and a vehicle have been seized. 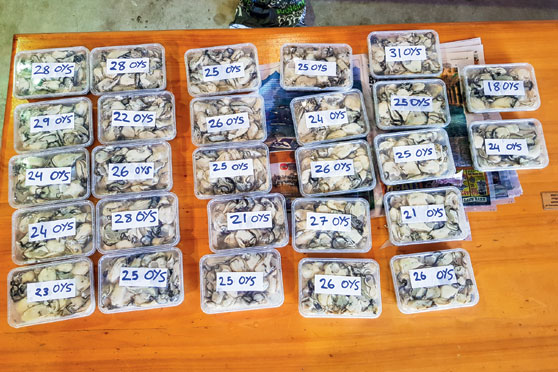 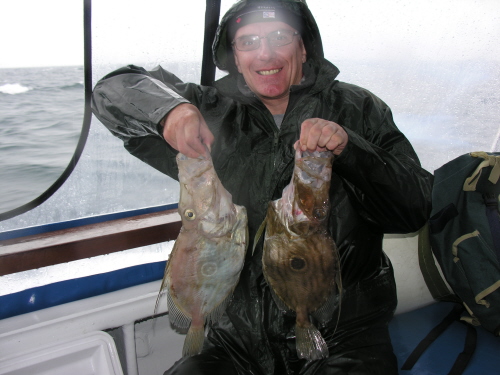