It’s finally happened. After four years of waiting, the much-anticipated plan for the future of the Hauraki Gulf Marine Park/Tikapa Moana/Te Moananui-a-Toi (the Gulf) was announced yesterday. Over the next three years, the Government will create 18 new marine protected areas, confine bottom trawling to established “corridors” and freeze the footprint of commercial scallop dredging in existing areas, as well as ban recreational scallop dredging altogether.

Of the 18 proposed marine protected areas, 11 are what have been called “high protection areas.” The exact restrictions in these areas are yet to be confirmed, but the Sea Change Plan Type 1 protected areas they correspond to proposed a complete ban on fishing. To many angler’s dismay, the protection areas are around some of the most popular and accessible fishing destinations in the Gulf, including the Mokohinaus, Tiritiri Matangi, Kawau Bay, Rangitoto and Motutapu and the Aldermen Islands.

Minister for Fisheries and Oceans David Parker believes this plan will build on the “good work already being done to restore the health of the Gulf.”

“We are also taking the long view, recognising that sustained action is necessary to ensure that the Gulf and its economic, environmental, cultural and social benefits can continue to be enjoyed.”

Acting Conservation Minister Ayesha Verrall, who released the report along with Parker, emphasised that this package “works for all.”

“We’ll be seeking further input from mana whenua and engaging with key stakeholders to make sure it’s done right.”

“We know we’ve got a lot of work to do to ensure the vision of a revitalised Gulf comes to fruition, but by working together we can achieve it.”

The Government’s Strategy comes as a response to the 180 recommendations made by the 2017 Sea Change Marine Spatial Plan, which itself was another four years in the making. The14-person stakeholder group was formed in 2013 in response to the substantial decline in the Gulf’s health, and now in 2021 we have a fopath forward.

So, what does everyone make of it?

For most conservation groups, the Government’s strategy represents a step in the right direction.

"It’s encouraging to see this Government finally turning the tide on ocean protection, both with the anti-dumping rule last week and now this to help the Gulf thrive again," Jessica Desmond from Greenpeace Aotearoa commented.

“We know that bottom trawling is hugely damaging to ocean health and biodiversity. It’s great to see that this practice will be restricted in more areas of the Gulf to allow marine life to recover." 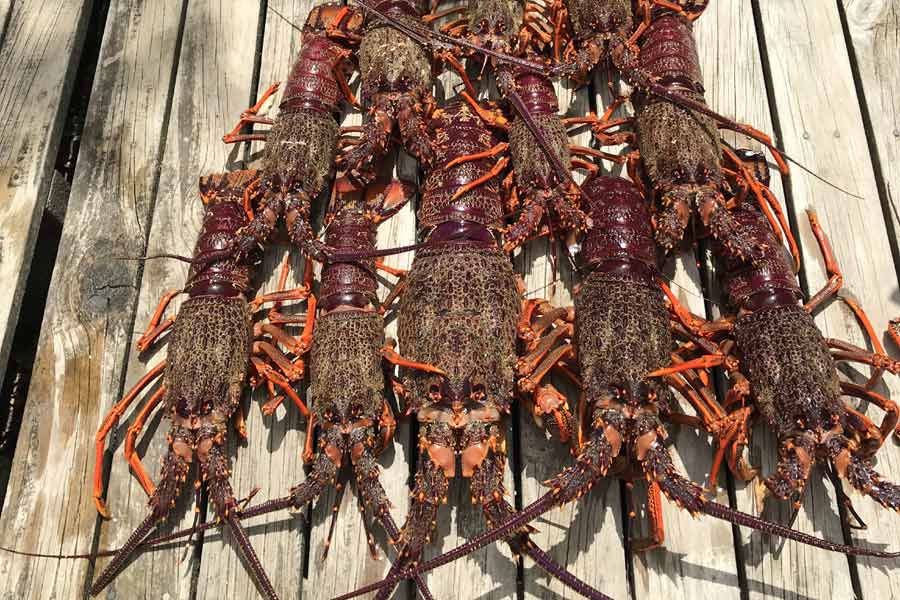 Crayfish are “functionally extinct” in the Haruaki Gulf according to some researchers.

Livia Esterhazy from WWF NZ was equally positive, but also believes that more radical change will be needed in the future.

“While we applaud this crucial step forward, more action is needed. For Tikapa Moana to recover and thrive, our government and other key stakeholders must work to protect at least 30% of the Gulf in true partnership with tangata whenua.”

Hauraki Gulf Forum Co-Chair Tangata Whenua Nicola MacDonald agrees, remarking that “this is an important first step toward the Forum’s ambition for at least 30 per cent marine protection to restore the mauri of Te Moananui-a-Toi, Tikapa Moana.”

However, a plan like this can never be met without some controversy, and the dissenting voices have so far come from one sizeable group: recreational anglers. The Hauraki Gulf Marine Park is one of the most popular playgrounds for the everyday fishers, divers and boaties, and is also a major source of kaimoana for coastal communities in the area – but some of their hotspots are about to become off-limits.

According to LegaSea spokesperson Sam Woolford, recreational fishers are willing to make sacrifices to see the Gulf restored to health, but there are a few elements of this plan that are concerning.

“I thought it was quite shocking that the minister had the tenacity to give a free pass to the commercial industry for scallop fishing but ban recreational dredging. They’re talking about a freeze on commercial dredging – but that existing footprint is the Coromandel area. The Government has not listened to the local communities.”

For Sam, the same logic is true of the “trawl corridors”. 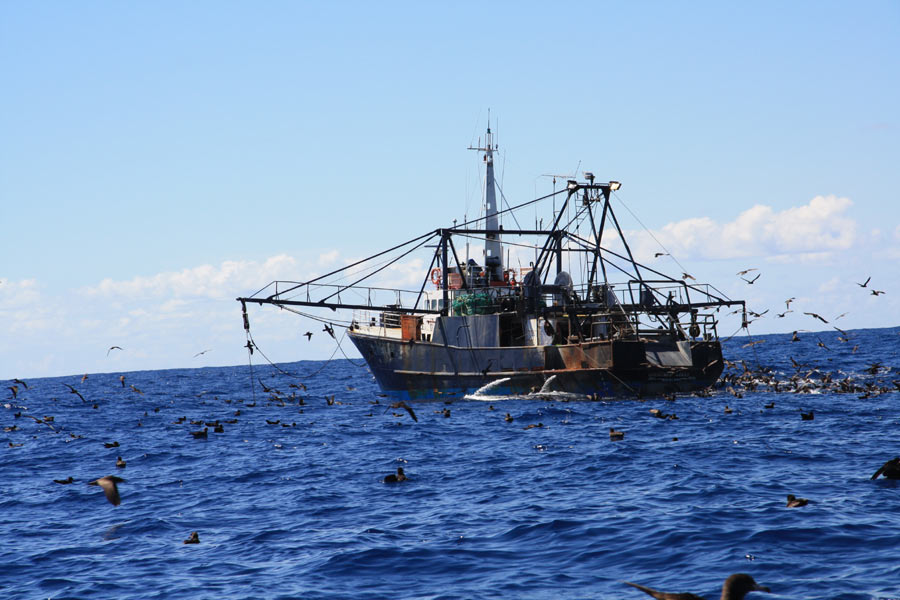 Trawlers will be confined to “corridors” in the Hauraki Gulf.

“If we’ve established that bottom trawling is not okay, then how is it acceptable to move the current area to a fixed corridors without reducing the quota? These trawl corridors will never recover. Where are the conversations around the stock limits and quota limits? They’re still purse seining and there’s no reduction in quota.”

These sentiments are shared in part by the Hauraki Gulf Forum’s co-chair Pippa Coom.

"The forum's position is clear: bottom-impact fishing methods like dredging and trawling should be removed from the entire Marine Park."

“It is important that the Government’s Sea Change response creates a mechanism by which existing proposals can be upgraded, and new proposals considered.”

Thankfully, it does appear that this will be the case. The plan is to be implemented over the next three years, and there will be opportunity for the public to submit feedback on the proposals.