The former Chairman of fishing tackle giant Shimano, Yoshizo Shimano, has died of heart failure at the age of 85 .

In a statement on its website, Shimano said: “The contribution he made to Shimano’s business cannot be measured and his impact will be felt forever. On behalf of our management team and employees, we extend our deepest condolences to his family.”

The group also published a profile of Yoshizo Shimano which included his achievements with the Japanese giant.

His funeral was attended by close relatives and his wife, Ikuko Shimano. 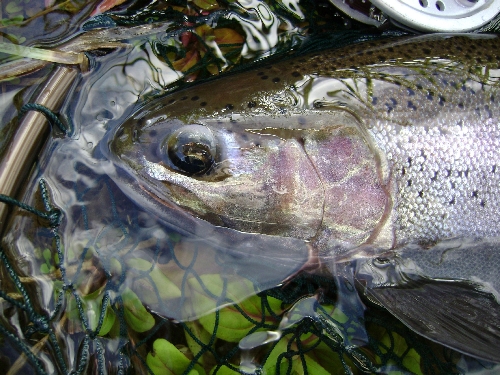 Colours of the Rainbow - TONGARIRO RIVER