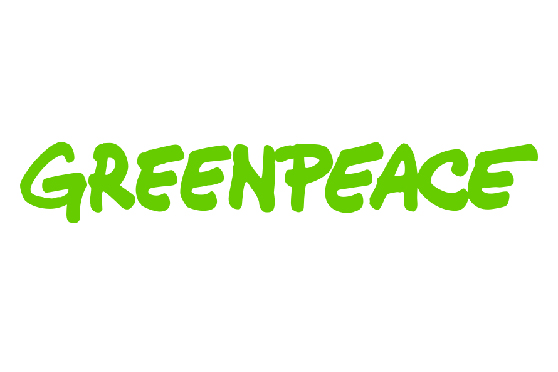 New Zealand repeatedly resisted international efforts at ocean protection measures for the South Pacific at an international meeting which concluded this week, say environmental observers, as other nations attempted to put more restrictions on bottom trawling.

At the annual meeting of the South Pacific Regional Fisheries Management Organisation (SPRFMO), online due to covid-19, New Zealand argued for weak protection measures in favour of more bottom trawling, and watered down proposals from other countries, says Jessica Desmond, campaigner at Greenpeace.

“New Zealanders would be ashamed to see how our delegates just represented us on the world stage.

“While other countries tried to get better protection for the ocean from destructive bottom trawling, our Government was advocating for the commercial fishing industry, asking for more of this practice that destroys vulnerable habitats ocean life depends on.”

Karli Thomas of the Deep Sea Conservation Coalition, who was at the meeting, says New Zealand was asked to explain itself on two occasions due to lack of adherence to existing fishing rules and due to exceeding the threshold for bycatch of vulnerable species.

“Through the course of this meeting we discovered that a New Zealand vessel has once again ripped up large quantities of coral and sponges from the ocean floor, something the Government has kept secret” she says.

“New Zealand was further embarrassed when asked what was happening with the Amaltal Apollo, a Talley’s ship caught bottom trawling in a closed area, which New Zealand kept off the fishing blacklist by promising to prosecute at home. That prosecution is still not complete, over two years later.”

Thomas says New Zealand also watered down other protective measures proposed, including one from the European Union to strengthen the ‘move on’ rule.

“The EU quite sensibly wanted the rule to change so if you pull up large quantities of protected species, you should have to move five nautical miles in order to begin fishing again. This would mean that the fragile ecology of seamounts was less likely to  get completely annihilated.

“But New Zealand stood against it, advocating for moving just one nautical mile. Many seamounts are more than one nautical mile across, so it’s basically giving commercial fishing the thumbs up to trash the entire habitat.”

“Tens of thousands of New Zealanders care about ocean protection, and all the amazing life found in South Pacific waters. We cherish our rich seas.

“But that’s not the message Government representatives are taking with them. We need the Minister for Oceans and Fisheries to pull delegates into line, and remind them that we are in a biodiversity crisis. The last thing we should be doing is advocating for more bottom trawling. They should be actively advocating for marine protection and ocean science.”