73 year old sentenced after biggest haul ever found in NZ

73 year old Chatham Islands man Kevan Huia Clarke has been sentenced to home detention by Judge Kelly for playing a role in the poaching of rock lobster (crayfish) and paua.

The poached sealife, which were being caught off Chatham Islands and flown back to the mainland, weighed 11 tonnes total. It is believed that Clarke recieved about $340,000 between 2017 and 2018 for his efforts.

Suspicions were initially raised when fisheries officers, who were patrolling on a navy boat, lifted a holding box carrying nearly half a tonne of fish.

Clarke, who had previous convictions for fisheries-based offences, had also been the chairperson of Chatham Islands Fisheries Association.

Yamaha has just released what it is calling its most feature-rich v6 outboard ever.... more > 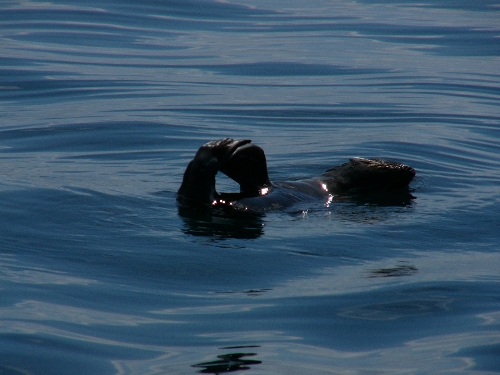 Seals In The Gulf - Hauraki Gulf