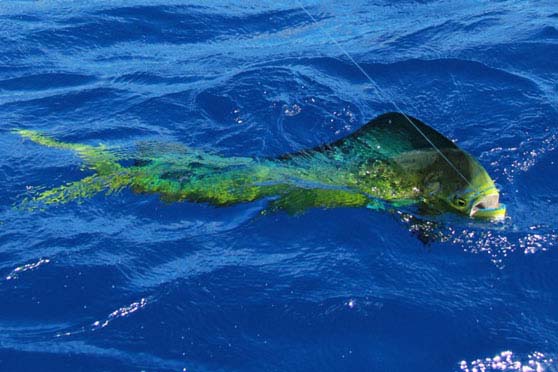 Situated over 750miles ESE of Fiji, Tonga consists of almost 170 tropical islands of which only 40 are inhabited. The fishing is outstanding fron just south of the main island, Tongatapu to the northern area of Vava'u.

Most species (blue marlin, sailfish, mahimahi, smaller yellowfin. wahoo, & barracuda) fish well all year round, however the time for the runs of large yellowfin is usually from late November through to February where 70-80kg is not uncommon. Blue marlin cover a wide size range and while there are plenty of smaller fish in the 70-150kg range, encounters with blues over 200kg are not uncommon so you’re in with a chance of a big one!