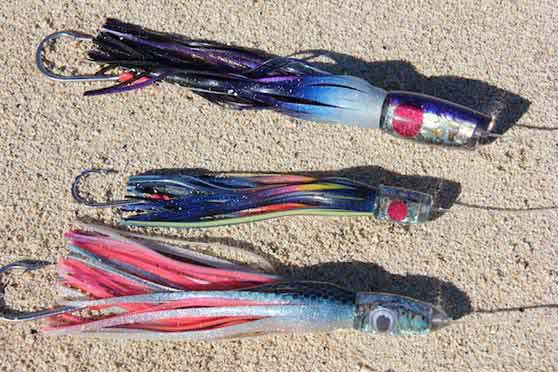 Niue is one single island situated in the South Pacific - a three hour flight from Auckland. It is the largest coral land mass in the world.

The lack of reef encircling Niue, results in a drop off to very deep water within 50 metres off the rocks. With great natural beauty inland, a unique rugged coastline and a small reef it provides superb fishing, diving and snorkelling. There are no sandy beaches that you may expect from a Pacific island however the water is spectacularly clear and the diving is amazing with visibility up to 50+m being the norm.

Mahimahi, yellowfin tuna and wahoo are commonly encountered by anglers visiting the island and sailfish and marlin turn up with the runs of skipjack tuna.

Visits to various seamounts around the area has produced some large dogtooth tuna. Niue: The Rock of Polynesia

After closures to protect the island from Covid, Niue finally opened its borders to quarantine-free travel from NZ on June 28 2022, which is just in... Read More > Niue has a huge amount to to offer fishermen, according to Steve Dickinson. Yellowfin tuna, wahoo, skippies and barracuda were all on the catch list during... Read More > Mark Kitteridge headed to Niue recently and was thrilled to find far more on offer than he dreamed possible.... Read More > Fishing in Niue is exciting and adventurous - just a 3 hour flight from Auckland!... Read More >

New Zealand and big brown trout are synonymous but as James Fuller tramped along a meandering forest path in the middle of nowhere with a baby... Read More >