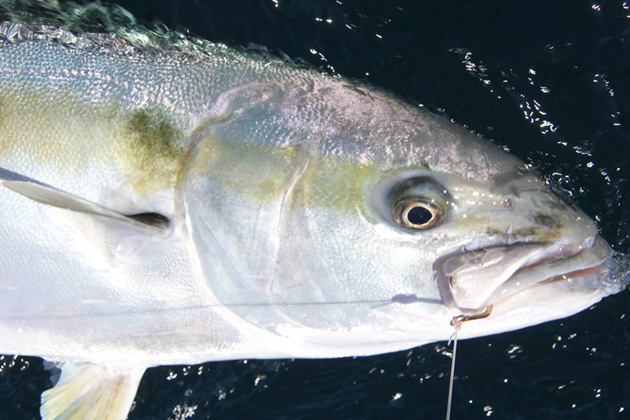 Fishing in Wellington and the Central North Island

Common species to catch in the central North Island are Snapper kingfish, kahawai, tarakihi, bluecod, trevally, gurnard and elephantfish with snapper and kingfish being more prevalent in the summer months. Most rivers hold trout. Along the West coast places like Mokau and New Plymouth are top fishing destinations for some large snapper when the conditions allow. 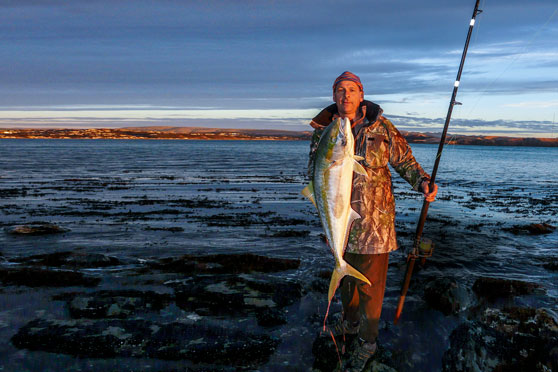 Often described as a fishery where you must earn your catch, the Wellington region can at times boast a fishery that is as good as it... Read More > A guide to Wellingtons fishing Enthusiastic shore-based angler Andy Macleod has a lot of love for the fishing our capital city has to offer. He shares some of his favourite haunts... Read More > Wellington’s land-based anglers have found that kingfish heaven is as close as a couple of kilometres from the city’s CBD and Houses of Parliament. Jim O’Brien... Read More > Many of his surfcasting friends are horrified, but Andy Macleod finds plenty of good reasons to go to the dark side and fish from a kayak…... Read More > The fishing can be excellent as we move into the cooler months. Mike Davis gives a breakdown of what to expect in the central North Island.... Read More > Wellington can be a fickle place for the shorebased fisher, mostly for reasons related to the sea and weather conditions. But when various positive elements coincide,... Read More > It's not too much of a stretch to describe Palliser Bay as the spiritual home of surfcasting in the lower North Island.... Read More >