Fishing Auckland and the Hauraki Gulf

The Hauraki Gulf is one of New Zealand's most popular fishing destinations. Fishing for kingfish and snapper is productive year round. The Gulf has crayfish in reasonable numbers if you know where to look as well as scallops and mussells.

Late in winter, snapper pour into the Gulf to spawn and feed on the baitfish along with other species including whales, dolphins and gannets creating exciting workups and spectacular fishing. In several months of the year snapper can be caught as far up as the area beyond the Auckland harbour bridge in good numbers. Where else in the world can you find fishing that good on the doorstep of a city with a population of 1.5 million? 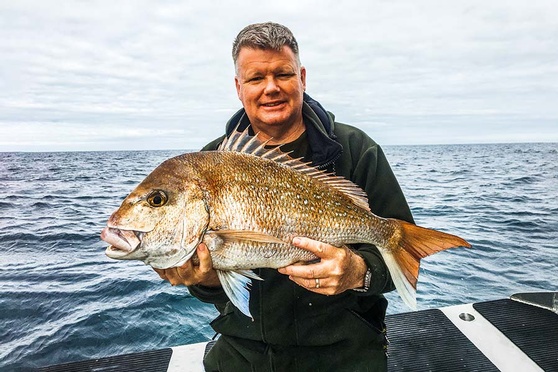 How to Fish the Manukau

West Coast contributor Ben Francis has almost exclusively fished the Manukau – both inside the harbour and out – since he was a kid. He shares... Read More > 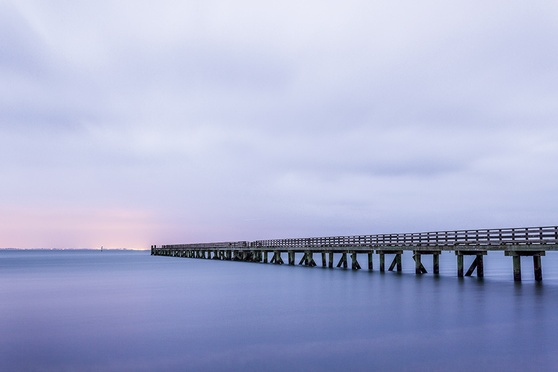 Fishing the Manukau – Inside and Out

For some, the Manukau Harbour is small and muddy, and crossing the bar is far too daunting; but for Adam Clancey, the harbour is full of... Read More > Those not in the know might be surprised that Auckland has an amazing kingfish fishery on its doorstep.... Read More > The waters around Great Barrier are home to massive snapper and huge kingfish.... Read More > The Noises are a privately-owned group of islands, which sit beyond Rakino and Waiheke, that play a large part in the greater Hauraki Gulf ecosystem.... Read More > The opportunities are endless when it comes to landbased fishing on Great Barrier Island. If you are chasing a 20lb snapper or a large kingie, then... Read More > A weekend at Great Barrier Island

Great Barrier Island is a great place for a weekend of fishing, diving and cruising, writes Nick Jones. ... Read More > The Manukau Harbour, situated on the west coast of the Auckland Isthmus and neighbour to the gleaming and scenic Waitemata Harbour, is often perceived as the... Read More >