Greenland is becoming a popular destination for adventure and travel. It's a prime location for experiencing nature and outdoor activities, especially fishing.

Fishing is one of the most important industries in Greenland, with fish and shellfish making up the Island’s biggest export.

Fisherman from around the world come to Greenland to fish the ocean, fjords and rivers. Fishing for the Arctic char

The Arctic char is a cold­water fish which lives in Arctic and sub-arctic waters. Each year it must reach the fresh water lakes in order to breed. The Arctic char is closely related to both the Atlantic salmon and lake trout, and it shares many of the same characteristics. The color of the fish is hard to determine as it changes according to climate and habitat. Generally char weigh between 2­ and 10 lb, but they can grow as large as 20 lb.

Where to find the Arctic char

Sisimiut, Kangerlussuaq and Maniitsoq, offer anglers access to dozens of rivers which are literally bursting with fish. These areas are usually within a short boat or helicopter ride, and trips can be arranged at different tourist offices. Each river has hundreds of anglers fishing at a time, making it a successful and exciting experience for most sport fishermen.

Get familiar with Greenland’s rivers

In June, the arctic char leaves the ocean and starts its journey towards Greenland’s rivers through the fjords. At this stage, anglers around the world have already planned their trip to Greenland and packed their bags. In July, the excitement begins with dozens of travellers arriving at the coasts and airports. The char inhabit the fresh water lakes from September to November.

The arctic char put up an impressive fight, and they’ll give you a good run for your money.

The only catch about Greenland’s angling is the mandatory fishing permit, which every foreign angler must hold. The permit can be bought at tourist and postal offices across the island, with prices ranging from around $10 per day, $25 per week or $70 per month. 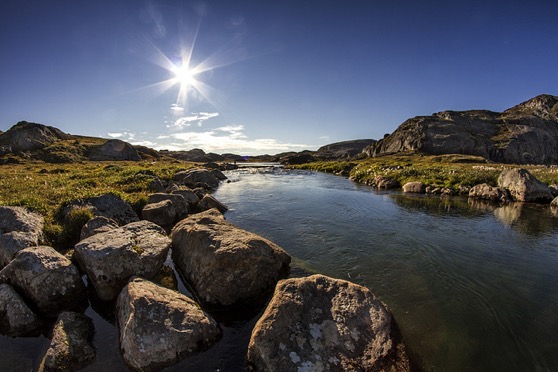 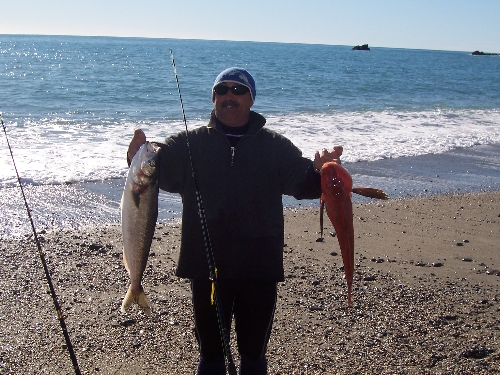